Most of you will have associated the magical place we, Art Maisons Luxury Hotels, call home with summer holidays.

It’s true, Santorini island is at its most popular during the Summer, with Autumn following shortly after. Spring is when the first travellers of the year dare a venture to the island, leaving Winter to take its toll on the bare, dramatic landscapes, as it has done for centuries now. If you are of the opinion that islands are only enjoyable during the milder months, then you are not wholly mistaken, but then again perhaps have not had the pleasure of being in Santorini during winter.

Santorini during Winter can go either way. It could be cold and windy one day, then warmer the next. It could be that the sun has teeth yet it shines brightly, and the crisp, clean winter air is absolutely invigorating. It could be the gentle pitter patter of a little rain or the boisterous symphony of a harsh thunderstorm; it could even be a veil of pristine white snow covering the entire island! Here is a selection of photographs taken in Santorini during Winter that showcase the splendour of Winter. 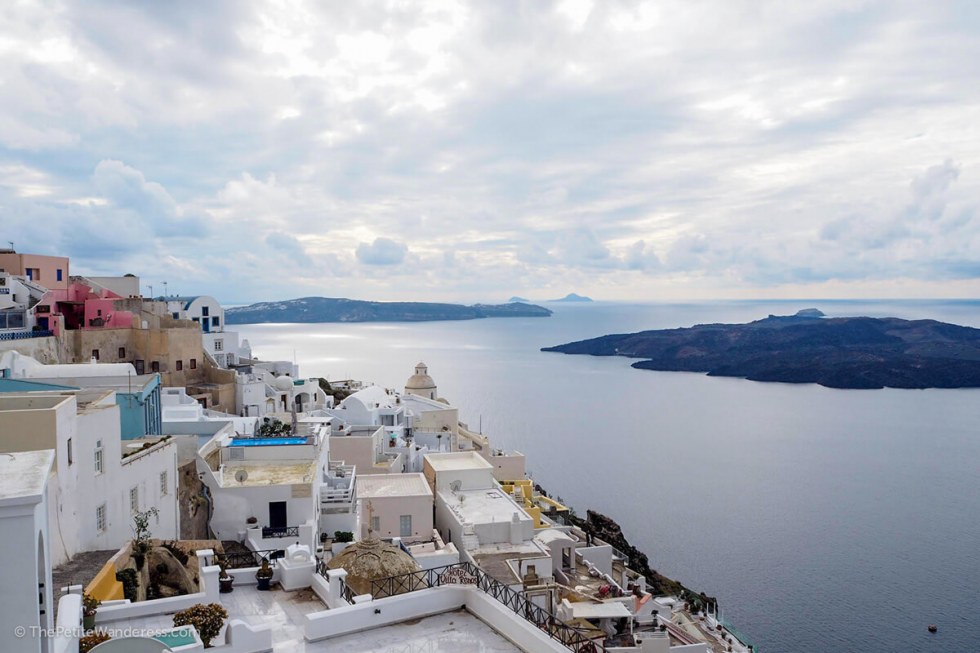 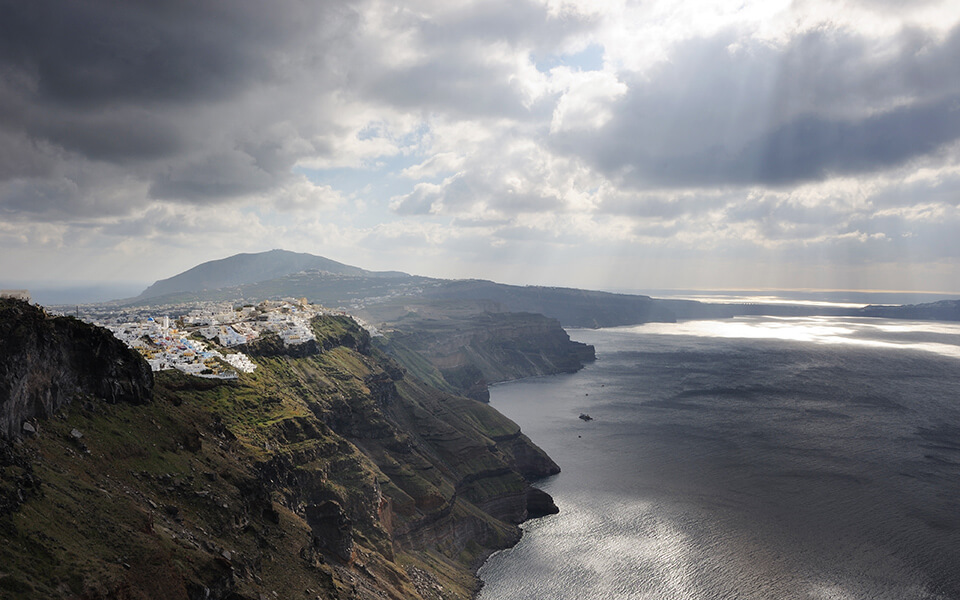 Your Divine Color Palette in Santorini

Advertisement cookies are used to provide visitors with relevant ads and marketing campaigns. These cookies track visitors across websites and collect information to provide customized ads.

Analytical cookies are used to understand how visitors interact with the website. These cookies help provide information on metrics the number of visitors, bounce rate, traffic source, etc.